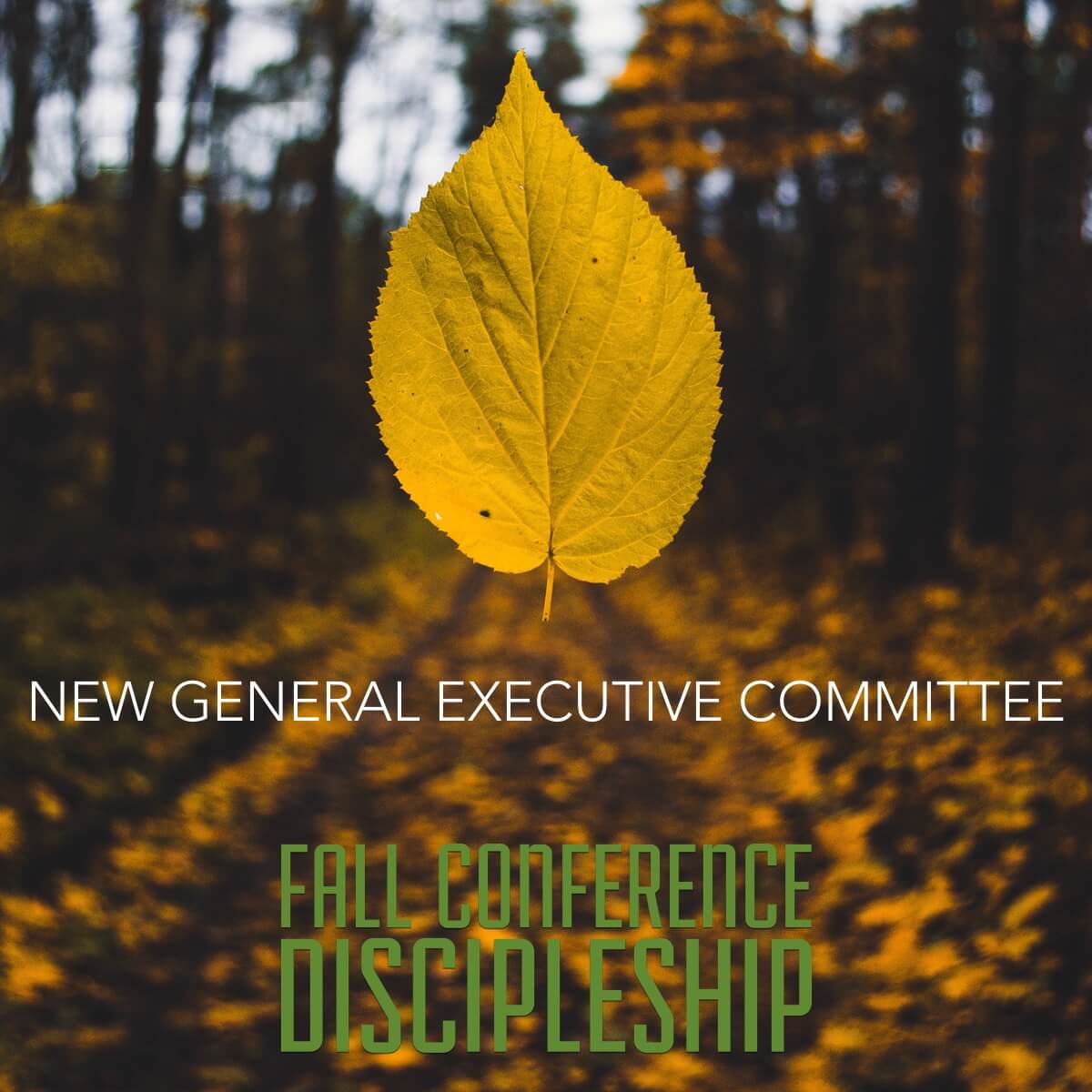 The conference of the Pentecostal Assemblies of Newfoundland and Labrador elected Pastor Fraser D. Roberts to serve as the new General Secretary-Treasurer. Pastor Roberts brings to this office a wealth of ministry and management experience, which will prove to be an asset to his role as General Secretary-Treasurer. Pastor Roberts and the new executive presbyters will assume their roles on August 1, 2018.